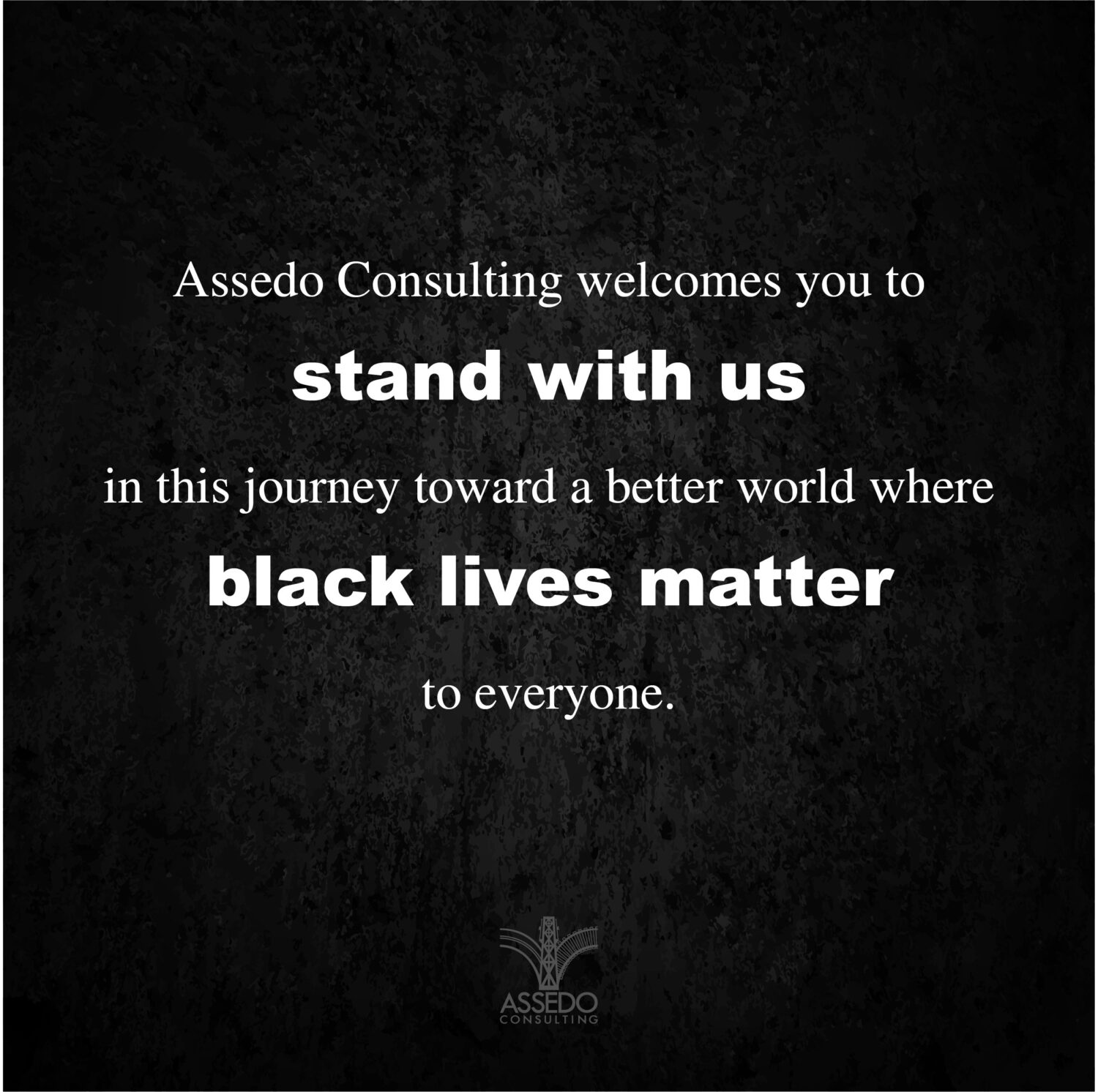 Over the past three weeks, I have struggled with how best to express my frustration, sadness, and anger about the horrific deaths of George Floyd and Breanna Taylor at the hands of police officers and to witness how bigotry led to the murder of Ahmaud Arbery was overwhelming, to say the least.

The diminished value of black lives has been displayed throughout history on so many occasions that black people continue to swallow it whole, internalize the fury, and try to just move on.  We vow not to become a statistic – just another angry black woman or man exaggerating the systemic injustices our people have suffered.

Something about the confluence of deaths – watching the light flow out of the eyes of George Floyd, the smug and privileged voice of Amy Cooper weaponizing the police to set them on Christian Cooper (no relation) for simply asking her to respect the laws of the park they both loved, and the brazen murder of Ahmaud Arbery at the hands of a father and son in broad daylight – has changed things.  Something about having irrefutable video evidence when the whole world was trapped in their homes because of a pandemic has awakened the world to what so many of us have seen all along.

As a Black woman working in a predominantly white male industry, I have never dared to discuss any of these crimes with any person outside of my family and closest friends. The system has worked – my voice was quieted by fear of retribution, disenfranchisement, or worse. I have watched these over my lifetime, and I have been numbed to responding openly.  It has been different this time. Being silent is no longer an option.

I am now the owner of a small business, responsible for the people who count on me to lead them, provide for their families, and teach them how to be the best at what we do.  Assedo Consulting is my own creation, but I admit to falling into old habits and being afraid to speak out about this injustice. I worried about how others would view me and, more importantly, the company, if I spoke out.  My proudest moment came when I decided to openly discuss with my team my desire to make a statement and each of them expressed their support in no uncertain terms. We at Assedo Consulting state clearly and without fear that black lives matter and we will not be silent about the continued slaughter of black people at the hands of the police, bigoted individuals, or the legal system. If ever there was a time, it is now.

As a company, we also committed to raising a call to action – without it this movement will be a sound bite in history, and nothing will change.  We are asking all people to start the healing by listening, learning, speaking their truths or simply opening their hearts and minds to eradicating the systems and mentality that leads to these tragedies.  We want everyone to be part of the solution using their voices and experiences to shine light into the dark corners where bigotry, prejudice and racism have lurked for too long and eradicate the places where they have started to feel emboldened to spew hatred boldly and openly. Assedo Consulting welcomes you to stand with us in this journey toward a better world where black lives matter to everyone.