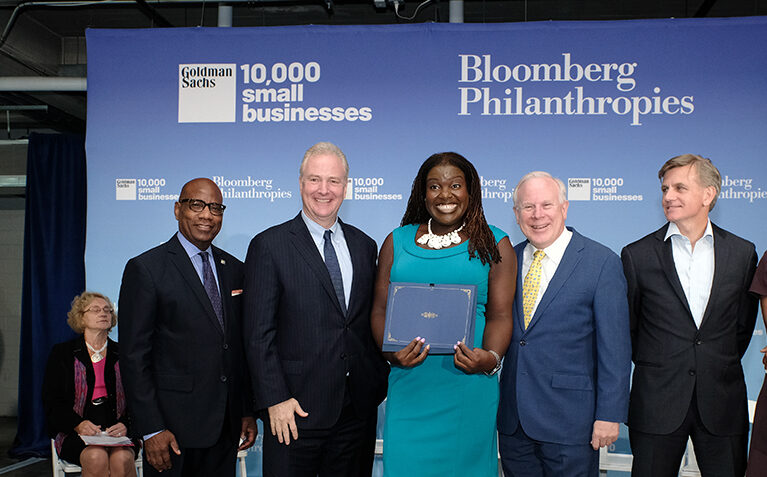 We aspire to excellence. 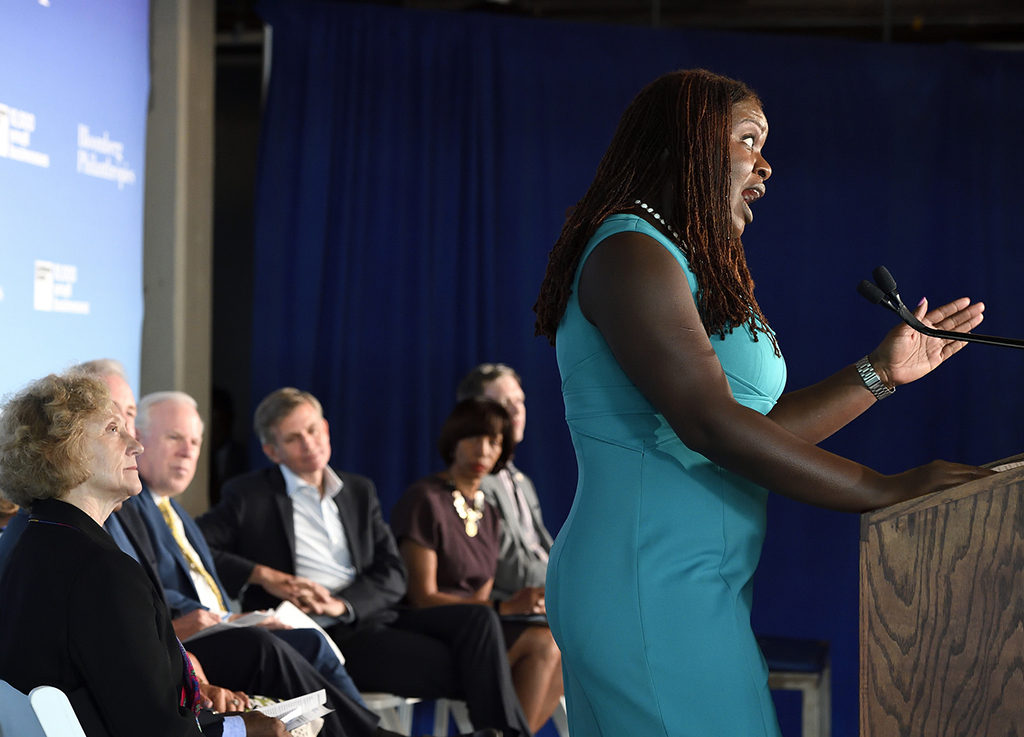 President & CEO, Odessa Phillip, was selected to participate in the third cohort of the prestigious program and graduated with a class of 35 other business owners this Summer.  The 10,000 Small Business program is a philanthropic initiative launched by Goldman Sachs and the Goldman Sachs Foundation in November 2009 that pledges $500 million in various aid to small businesses in the United States and United Kingdom. The Program is funded by notable philanthropist Warren Buffet former New York Mayor, Michael Bloomberg donated additional funds to support bringing the program to Baltimore. In Baltimore, the classes are taught by professors in a consortium program between Morgan State University, Johns Hopkins University and the Community College of Baltimore County. Learn more about the program here.

Employer of the Year Award 2016

Assedo was awarded because their pro-employee efforts and initiatives resulted in an extraordinary impact on the industry, their employees, and the community. Assedo uses innovative approaches to recruit, train, and retain employees; upgrade employee skills; take advantage of technology; and collaborate with the community. 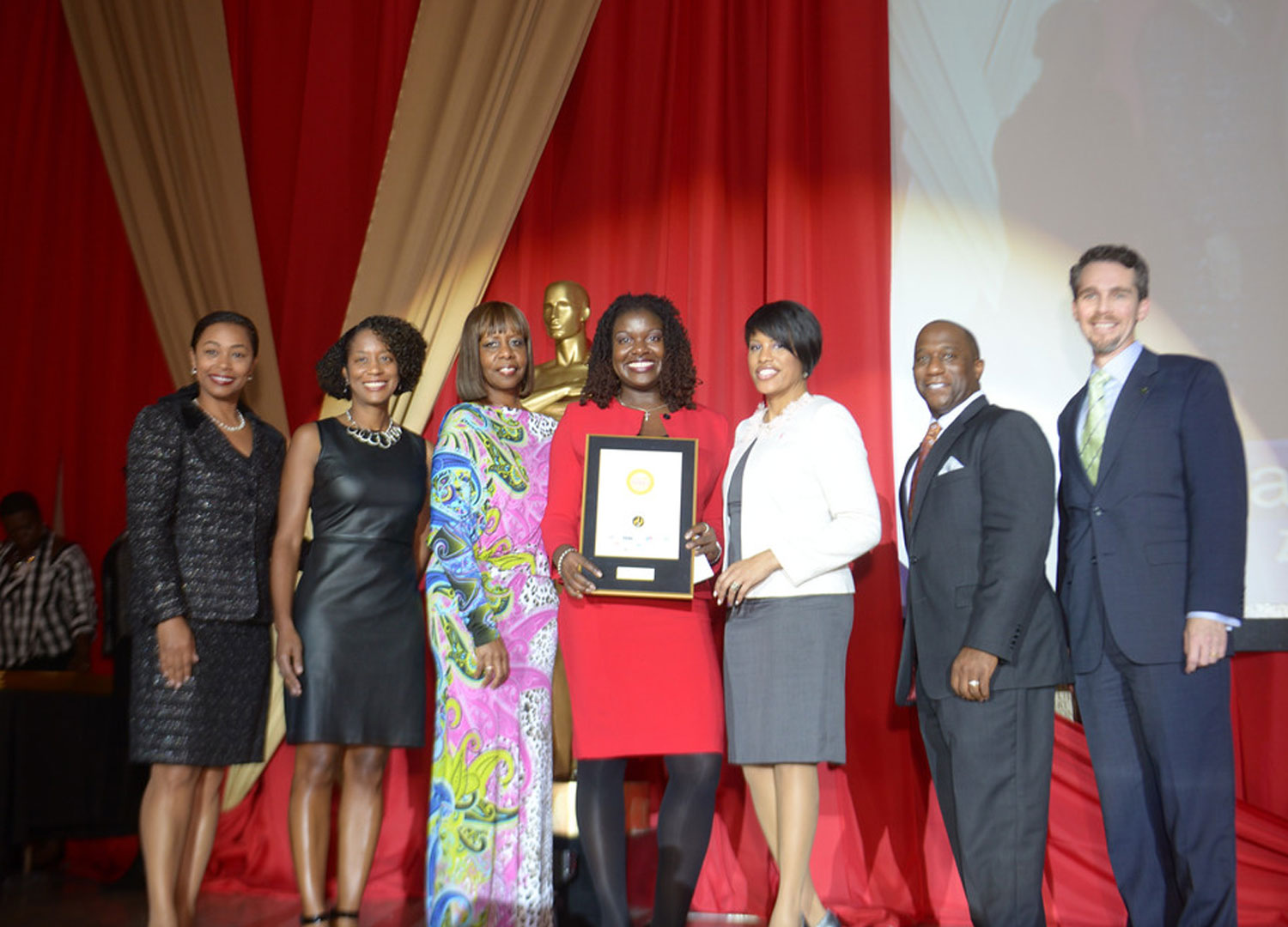 Recognized among Top 100 MBE firms in the Mid-Atlantic

CEO, Odessa Phillip, accepted recognition as one of the Top 100 MBE firms in the Mid-Atlantic from Baltimore, Mayor Stephanie Rawlings-Blake at the Annual Reception held in Baltimore, MD.